Mike has been playing live and writing songs for over 30 years as a solo acoustic artist and front man for indie folks acts. He has played support gigs for household names such as Midge Ure of Ultravox and Live Aid fame and the likes of 90s Britpop heroes Dodgy with their hits In A Room and Good Enough For You. Plus many more at venues all over the north west of England.

He started working as a full professional guitar tutor and perfomer in 2005 having already been a hard working frontman in Manchester and Lancashire with Indian Runner and folk act Kaikoura in the late 90s.

Professionally he has taught students of all ages in school and privately at home for years at a time while playing residencies in cafes and bars, helping to run local festivals while recording and writing with trained musicians from top national music colleges.

In recent years Mike turned his attention to live paid gigs in pubs and at functions through It’s Live promotions and lastminutemusicians.com along with his own personal contacts gathered over three decades.

In October 2019 he took his first contract as a solo artist aboard a cruise ship through an agent in Manchester. Mike worked professionally on the Grand Princess which took passengers between San Francisco, Mexico and Hawaii. However, this potential career change was cut short by the pandemic and disruption to the cruise industry in March 2020.

Having taken a break from music, in 2022 Mike is now planning to take up guitar lessons and gig again while working on his social media presence and song writing.

Look out for live films and recordings from Mike and fellow musicians including indie folk act Sweeney Astray.

“I started writing songs in the early 80s once I picked up a nylon string acoustic guitar that my Dad was learning on. I can remember making cassettes recorded on one of those old Tandy’s – all chunky and easy to use- you simply pushed down “Play and Record” sat in the porch at home for reverb and off you went.

But I’d already grown up singing along to the Everley Brothers and the Beatles, singing world folk songs at school with BBC Radio Singing Together programmes, singing hymns at Catholic mass and listening to my sister playing piano. I borrowed records off my older brothers, wrote poems, read book after book from around the house and the local library – so I suppose it was inevitable that I’d play music and write for my whole life.  Preferably for a living. 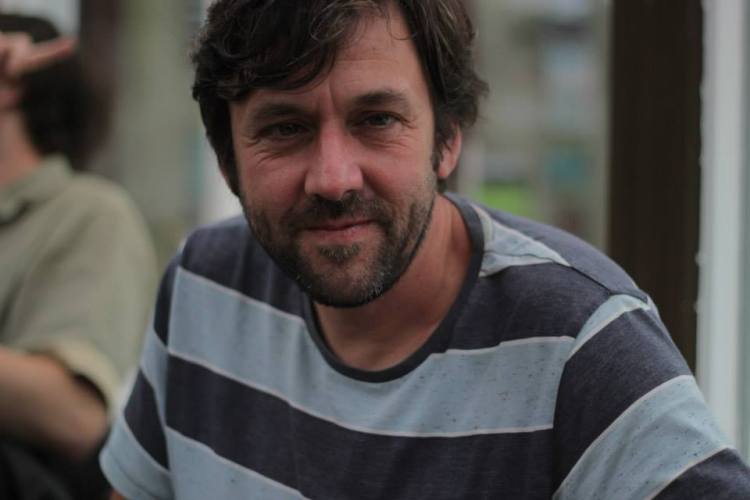 2020 is now my 15th year of teaching guitar. A process which began when I started speech and drama lessons and piano lessons as a small boy. In April 2020 I started teaching online through the Zoom platform with new and upgraded courses for all musicians.

I worked as a cruise musician travelling from San Francisco to Mexico and Hawaii from December the 7th 2020 until I was evacuated in the middle of a COVID-19 outbreak on March the 11th. To read abou that adventure and other stories vsit the musicworkersdiary sites.

The latest song is called Seagull:

I thought I’d share a new song that I’ve been working on in the lockdown. It’s called “Seagull” . I wrote the words while I was living in the town of Padiham near Burnley doing long hours of irregular work. The dream of flying down the River Ribble estuary and out to sea like a seagull makes sense. 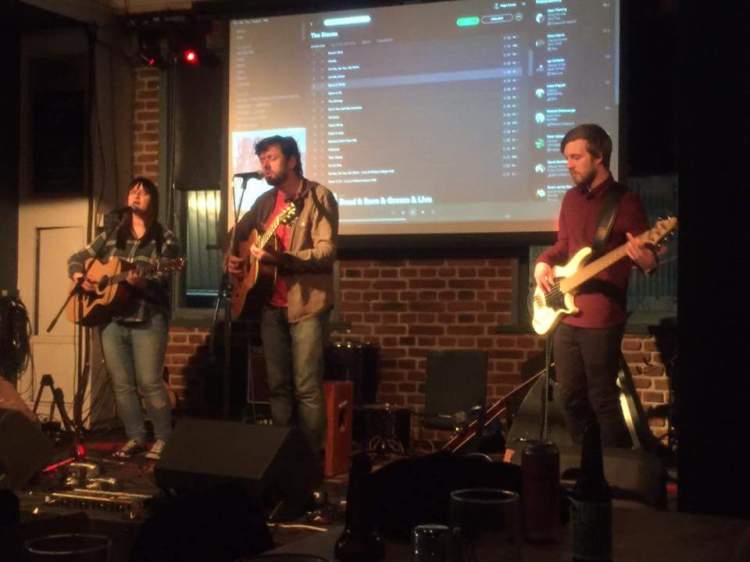 Previous to 2005 I have worked and travelled but it seems irelevant to now except to say that we attracted major record company interest in the late 90s with a group called Indian Runner and that I trained and worked as a newspaper journalist in the early 90s (following the completion of a Sociology degree at Leeds University). These helped form my approach to writing and music.

So let’s see what the future has in store”

I wanted to include this video of a song called Above Me Now from 2018 in this “About” section because it shows Burnley and Lancashire at the foot of the West Pennines.

I wanted to keep it real and northern English while still be a mournful country song about broken love and allotment parties round the fire.

Burnley is something of a neglected post industrial East Lancashire town and you can see that on this video too which was kindly made for me by a patient friend.  There are also shots of Padiham and the slopes of Pendle Hill Lancashire.